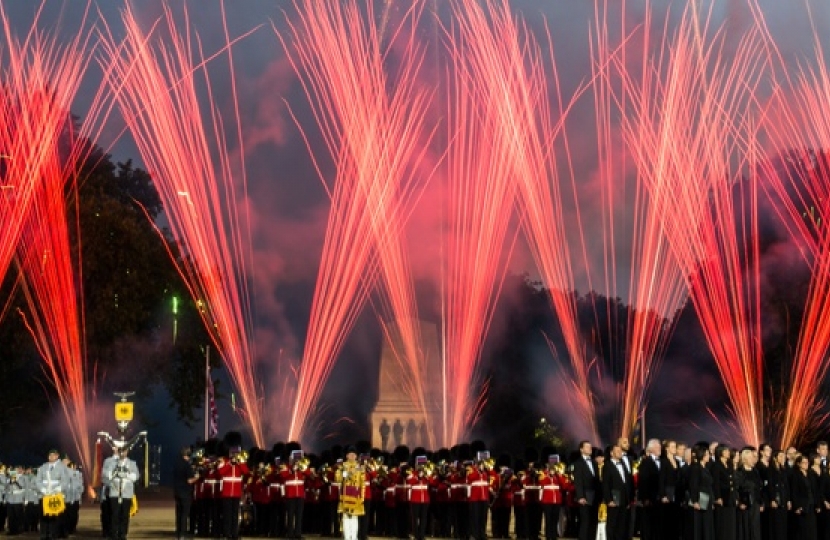 I started my week in the Constituency, by attending a talk on the European Union Referendum, hosted by the Association of Jewish Refugees in Alyth Gardens. Together with Sir Bernard Zissman, the Former Mayor of Birmingham, I enjoyed a delightful lunch and experienced an energetic debate on Brexit.  The benefits of voting In or Out were discussed at great length, with passionate arguments from both sides.

Later that day I met with Michael and Ruth Jacobs who are busy fundraising together with the Friends of Nazareth House, which is a truly wonderful residential home.  I helped to raise money to support the residents. The Sisters of Nazareth are a Roman Catholic organisation who support and care for those in need and have 14 Residential Homes across the United Kingdom carrying out important work.

However, there is still more to do. The current pilot will only be made available to MSM over the age of 15 and under 45, it also excludes men who do not identify as MSM, despite the fact that they could be just as susceptible to the virus.

During a Westminster Hall debate I asked Public Health Minister Jane Ellison MP, for more clarity on the upcoming vaccination pilot, specifically: “How long will the pilot be for? Who will it be available to? How will it be evaluated? Is there a timescale to measure the impact of HPV? And will the results and any mid-pilot indicators be reported to the Minister and eventually made public.” In response my colleague confirmed the pilot would run from 2016 through 2017, and that if a man had a pre-existing appointment at a clinic he would be offered the vaccination.

The launch of this pilot is a huge success and has only been achieved thanks to MPs and Ministers in the House.

On Wednesday evening I felt privileged to have watched The Household Division’s Beating Retreat, a remarkable pageant of music and military precision drill, including horses, cannon and fireworks.

These annual concerts are performed on Horse Guards Parade in front of St James’s Park each year on the Wednesday and Thursday evenings, preceding Trooping The Colour.

These concerts have a long tradition dating back to the 17th Century. Originally the beating of the drum was used to order troops to break off fighting and withdraw to the safety of camp as night fell.

At the end of the week I held one of my mobile surgeries in Temple Fortune, giving my constituents the opportunity to raise any issues with me face to face.

Just before lunch I met with one of the largest employers in the country. Here I met with Paul Pomroy the Chief Executive of McDonalds UK, where we had an engaging conversation.

In the afternoon I had another productive surgery, where I met additional constituents who were able to raise their concerns with me.

Today I was in the constituency again, holding a mobile surgery near Finchley Park, where I was able to meet constituents and talk through any concerns they had.

I spent the final day of the week celebrating Her Majesty the Queen’s birthday. I began the celebrations by attending a Church service at All Saints Church on Church Walk. During the afternoon I joined congregants from St Edward the Confessors Catholic Church in St Edwards Close for more celebrations in honour of Her Majesty.