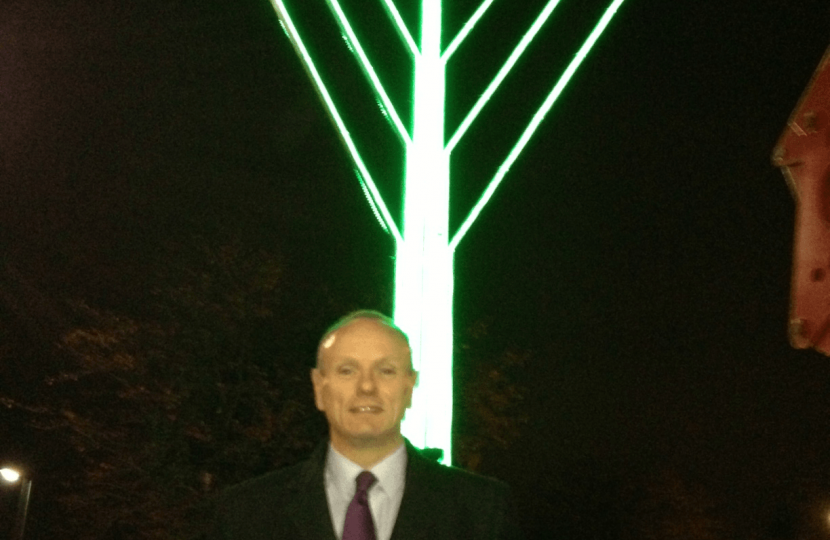 I am sure everyone is aware of the squatters at my constituency office in Finchley this week, and whilst this took up a lot of my time to resolve I still had a full diary of Parliamentary and constituency engagements. Sadly, the week began by attending the funeral of a long-standing party member. Afterwards I headed over to Westminster for various engagements.

On Tuesday, I met with the leader of London Borough of Barnet to have a catch up meeting about local issues. I later attended a Delegated Legislation Committee on letting agents before the debate in the Commons chamber on the London Local Authority Bill. The Bill has a number of provisions including additional powers to recover costs relating to repairing pavements damaged by building work.

Later that week I attended the debate in Westminster Hall on Retail and the High Street in my capacity as PPS to the Department for Communities and Local Government team. I also had the pleasure that evening of speaking at Enfield North Conservative Association with their excellent MP, Nick de Bois.

On Friday I welcomed a constituent and her friend to Parliament for her 18th birthday. Later on, I met with a young journalist who was keen to discuss a number of issues relating to domestic violence with me. As of late, Fridays have been spent in the House of Commons due to the European Union (Referendum) Bill which is being debated. It has now progressed to the House of Lords, despite Labour attempts to wreck the Bill, and so I am looking forward to returning to the constituency on Fridays.

Sunday was also memorable as I attended the lighting of the giant Menorah in Golders Green and a lunch to help the local Jain Community celebrate Christmas and their new centre (just two events that highlights the diverse nature of the constituency). Like many Sundays I spent the afternoon talking to residents on the doorstep and visiting specific sites to look at various local problems. I would also like to wish a happy Chanukah to all my Jewish Constituents.