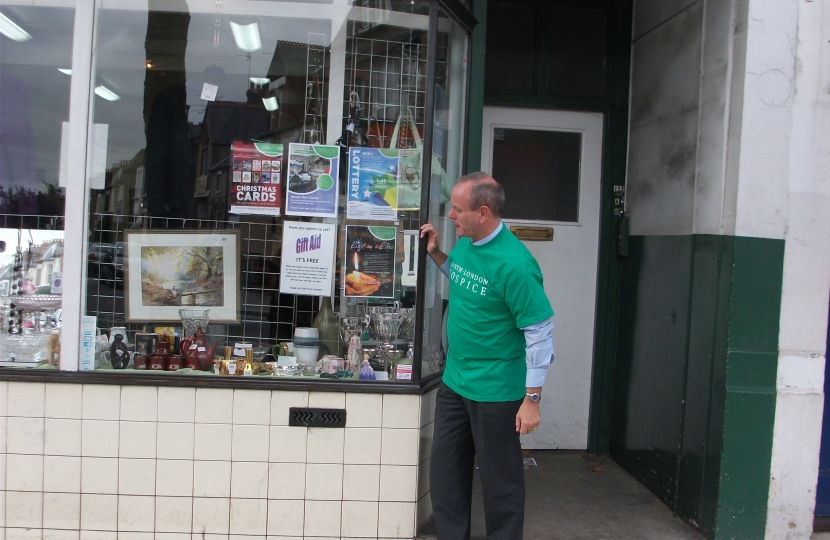 Aside from the usual Parliamentary business, the day concluded with a discussion with a filmmaker who was raising awareness of anti-Semitism in Eastern Europe.

A large number of charities are based in Barnet which is why I attended the debate on the Lobbying and Transparency Bill. I stressed that it was imperative that charities are able to lobby me on issues which affect them, without facing restrictions. The Bill has been heavily amended and I’m satisfied that in its current form, this will remain the case. The Bill will now progress to the House of Lords for further debate.

Later that week, I attended the opening of the voluntary aided  Sacks Morasha Primary School in North Finchley.  The site, which is the former home of Barnet College, will be an excellent place for pupils across the Borough to study. The school has grown considerably since its opening in 2008 and I wish them all the best in the future.

Later on Wednesday, after Prime Minister’s Questions, I went to the inauguration of Lord Mendelsohn of Finchley who I’m sure will be an excellent addition to the House of Lords. This preceded the first meeting of the All Party Parliamentary Group on British Jews.

On Thursday I visited the North London Hospice Shop in East Finchley. They do a lot of excellent work locally and as someone who has volunteered before, I was keen to help out where I can.

Later that day I made my way to Cyprus for the annual Morphou rally with local Member of the European Parliament, Marina Yannakoudakis. This is an annual rally which seeks to highlight the plight of Greek Cypriots following the Turkish Invasion of Cyprus. Barnet has the highest number of Greek Cypriots in the UK. For more information, please see the article also on my website.